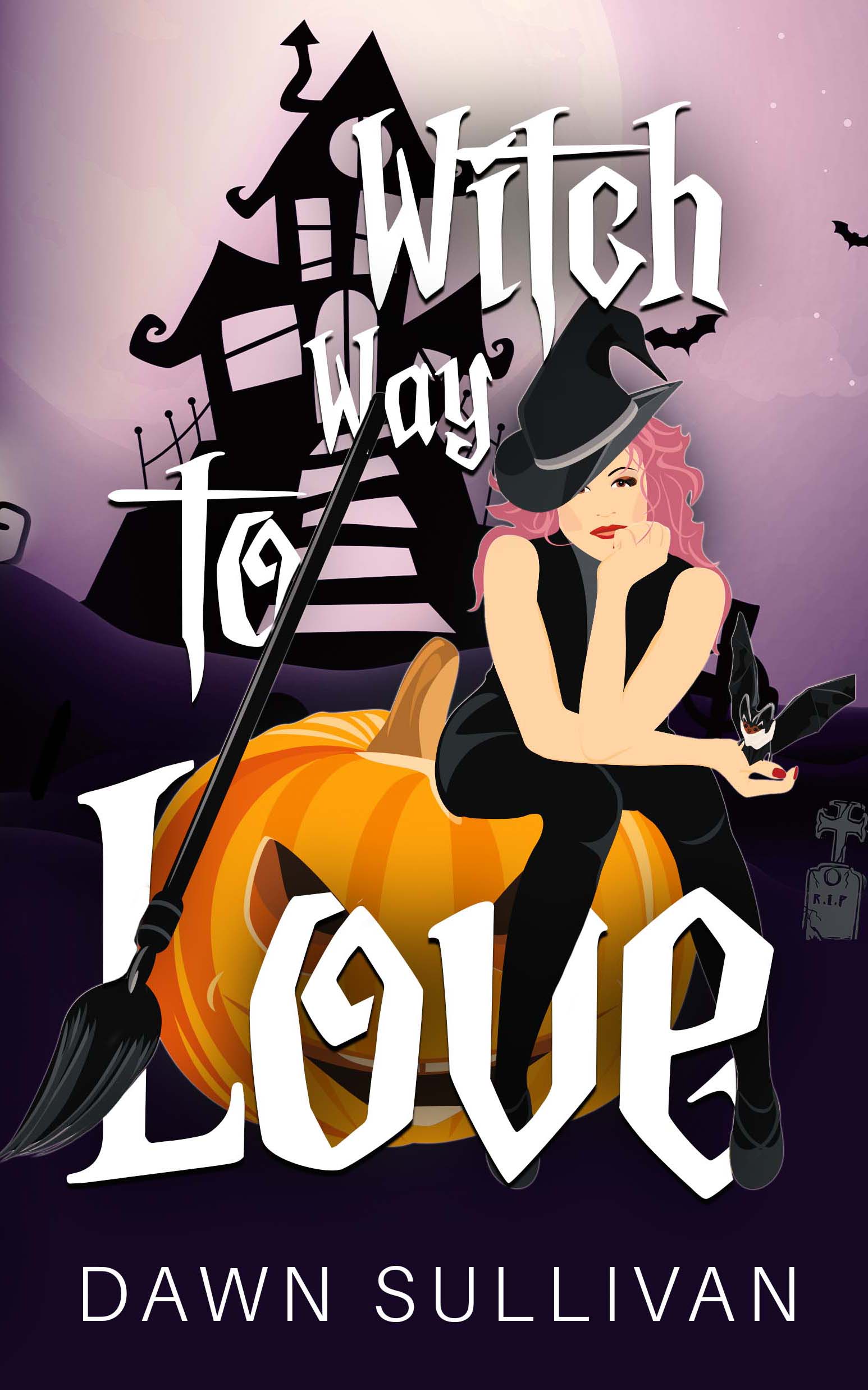 Desi Sapphire loves being a witch, even if she has the occasional magical mishap. So what if her powers are a little off sometimes? She hasn’t hurt anyone… yet. Unfortunately, the High Priestess of her coven sees things differently. Now, she’s been given less than a month to bind her powers with a male witch to gain control of her magic or be banished from the life she loves forever.

Drake Hamilton is not one to follow the rules. He’s powerful, dangerous, and not afraid to tell anyone how he feels. When he overhears the ultimatum that Desi is given, he can’t resist stepping in to help. He wants to teach her how to control her magical mojo and prove her coven wrong, spending time with the beautiful woman is just a bonus.

A lesson in control and countless dates later, the time has come. Now, Desi must choose witch way to love.

What’s a witch to do? 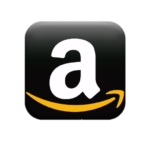 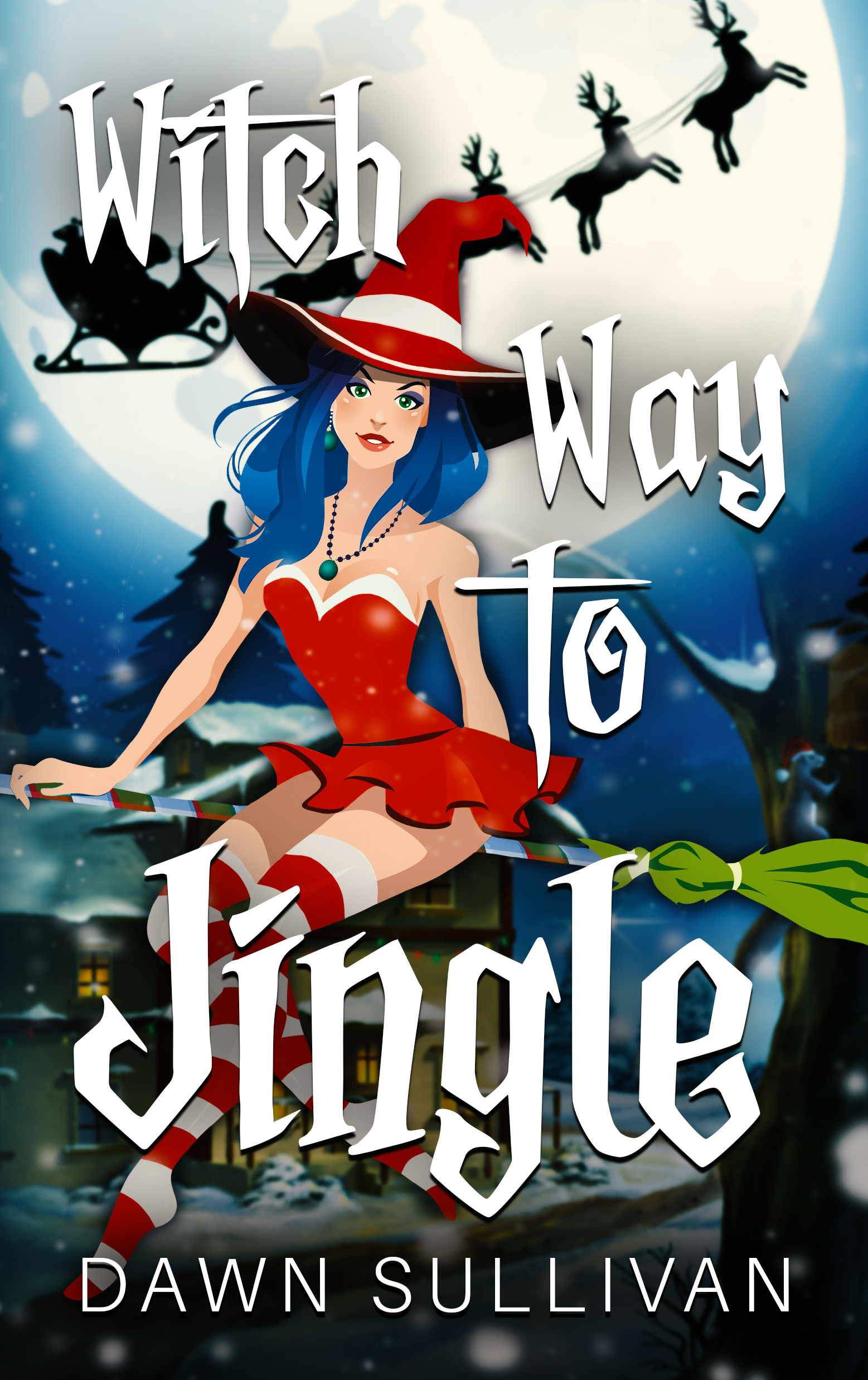 Willow Ryder is a strong, self-confident witch who is content to live her life just the way it is. Safe. She has her job as a prominent attorney with a well-known law firm and her coven. She doesn’t need anything else. Well, except maybe to have a little fun at her neighbor’s expense, the cheating bastard.

Dominic Hamilton has known since he was a teenager that he was meant to live life alone. While it might be a lonely existence, he doesn’t believe he deserves love and happiness after what happened years ago. As long as his family is happy, that’s all he needs to make it through.

When Dom and Willow’s paths cross one night, they both try to avoid a destiny that’s been decided for them. Fate may have chosen them to be together, but there is no way that is ever going to happen. The Goddess above has no idea what she is doing… or does she?

When danger threatens the life Willow has made for herself and all the things that hold her heart, she comes to realize that it is time she must decide witch way to jingle. 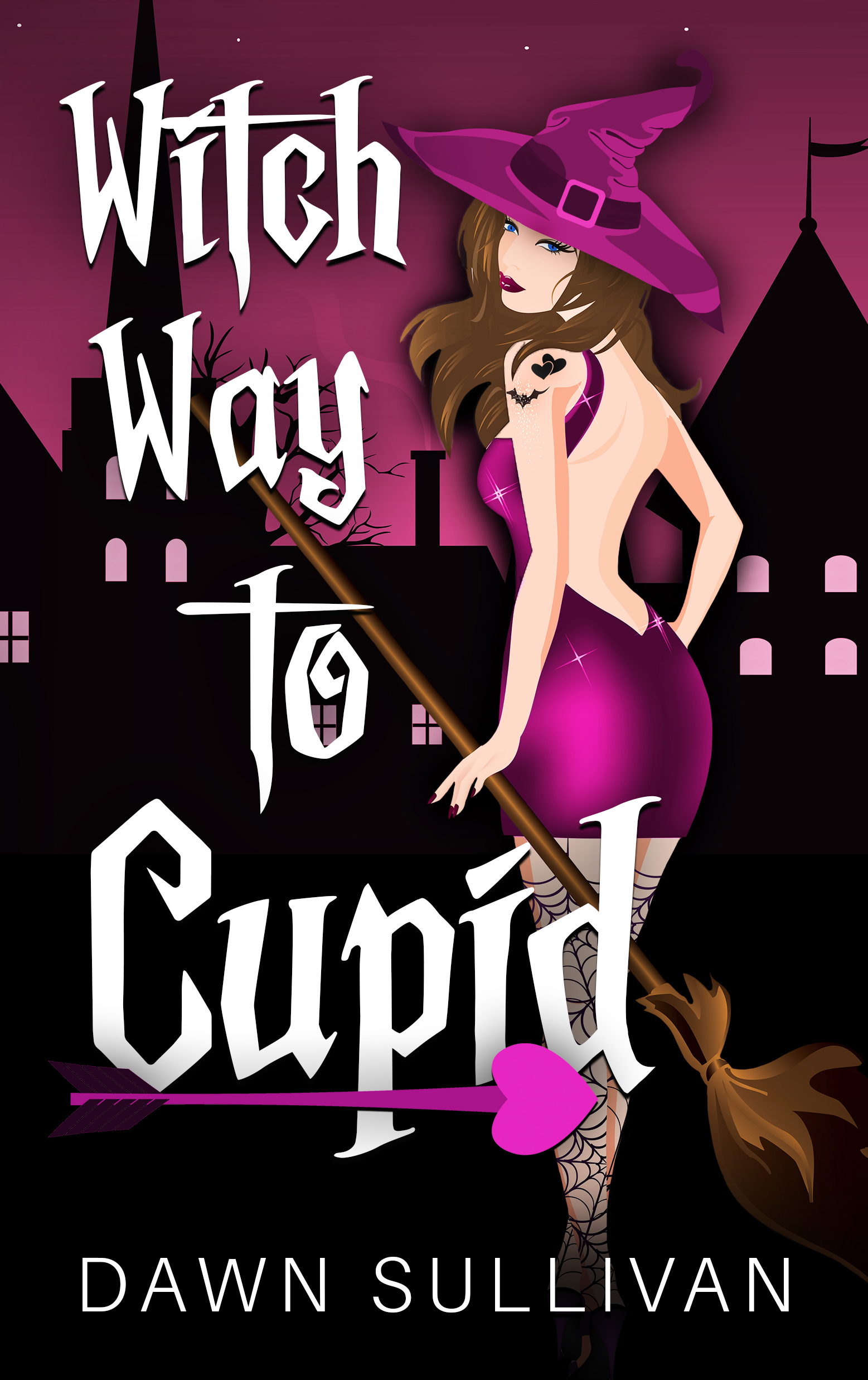 Brinley Cavanaugh had no desire to meet a man, but she found herself unable to say no when asked to be part of a ‘meet your perfect match’ train wreck event her sister was throwing. Then, she stumbled upon her biggest fear, yet it just might be her biggest blessing.

Liam Lancaster arrived in town ready to give up everything for the sister he lost so long ago, until a gift he was not expecting literally crashes into him. The moment he set eyes on the sweet witch, he knew things were about to change.

With Brinley’s coven in peril, Liam forced to make the hardest decision of his life, and both of them facing a danger they were not expecting, now they will both have to decide… witch way to cupid?

Can love conquer all, or will evil win the battle this time?